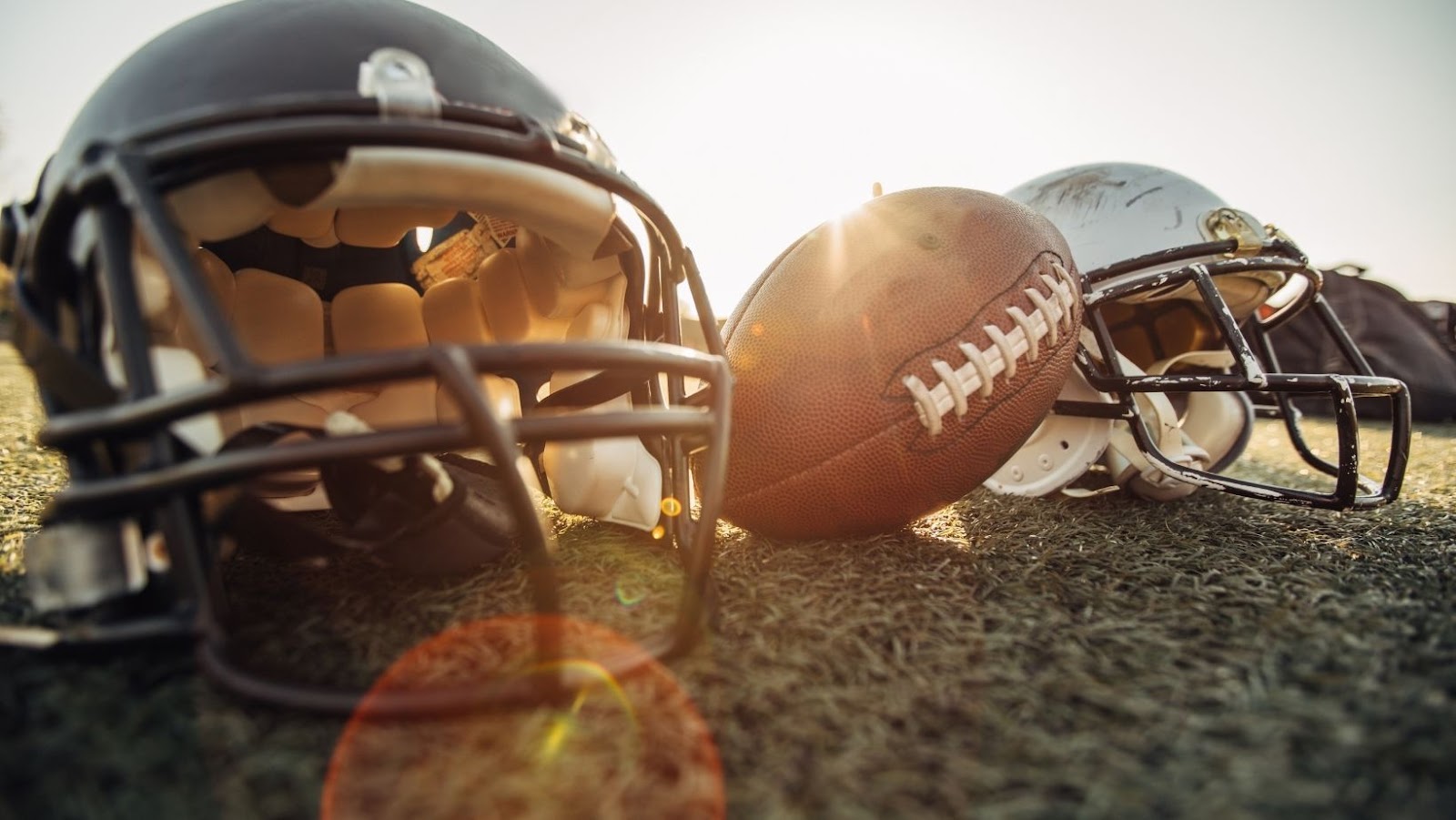 The draft is over, things are looking hot for the upcoming NFL season, and there is much to be excited about! But, we cannot help but wonder who is ranking highest at the moment in the league.

We are all wondering where the Bengals are and what the Rams are looking like after the Super Bowl. Of course, everyone is also a little curious as to what the outlook is for a Buccaneers team without Brady.

The truth is, we can’t start our NFL betting yet, but if we keep an eye on the way that things are looking, our bets will be amazing when it comes to the games, and we have a solid chance at a win.

Just like the 5 top teams, we should be watching out for.

So, who are these teams that we should be keeping an eye out for?

Well, these five teams are what we would call ‘power rankings.’ We want to look at how they did last season, how they have done in the off-season, and also how things went in the draft.

Of course, we could easily make guesses based on how the last season went, but things change, and there is no telling whether a power team from last season like the Rams will be a power team again this year.

Although, it is certainly looking that way. Anticipate everything, expect nothing, and keep your eye on these five golden ticket teams.

So, who are these teams? We have the top 5 here for you. But, remember, we still have a way to wait before the season kicks in, so don’t be making any hard and fast judgments just yet. 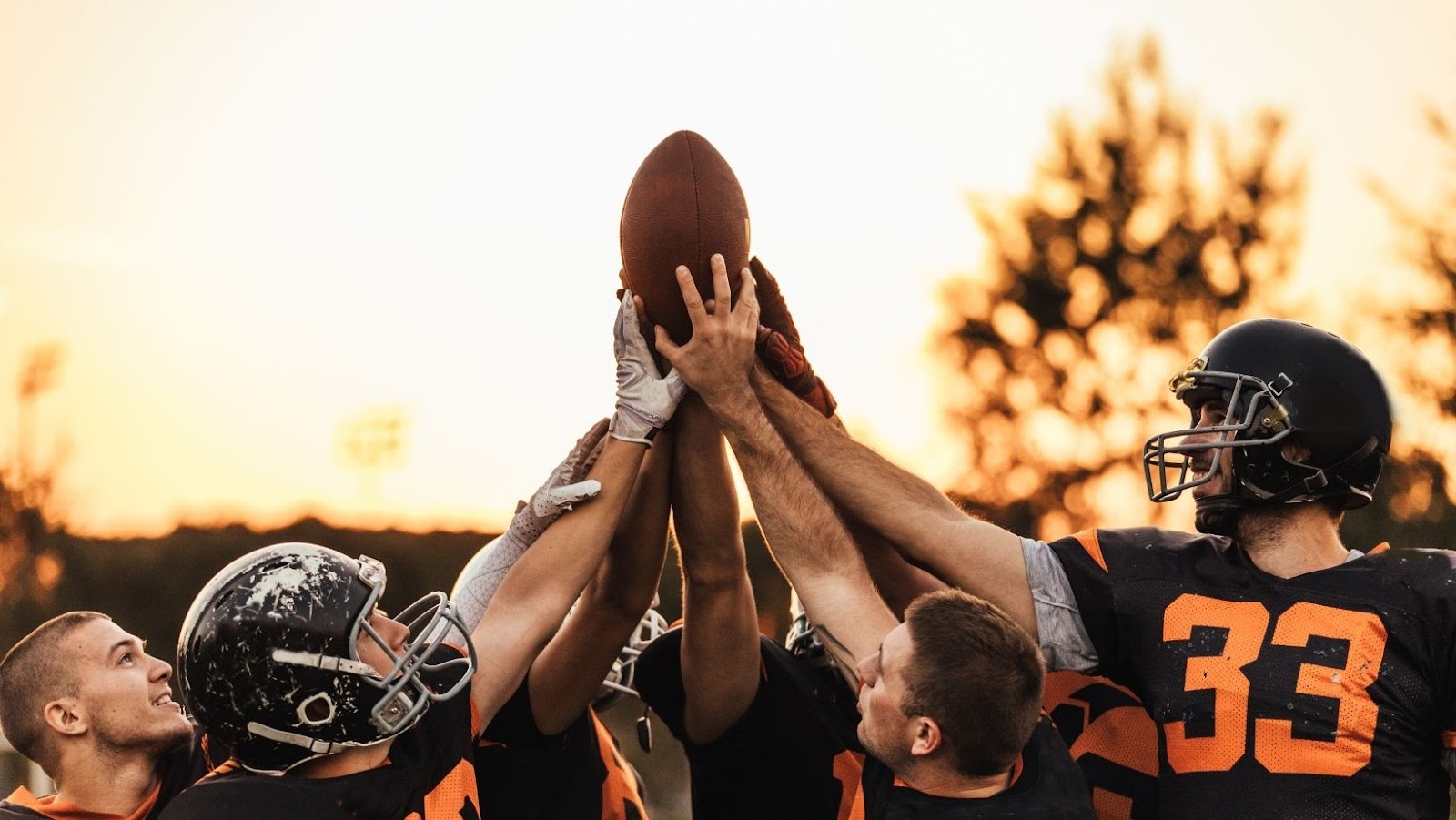 Instead, keep these teams in close consideration, with one eye always on them.

The Chiefs did well last year, even if they didn’t make it to the Super Bowl. In their 2021 record at 12-5, they came 1st in the AFC West division, but they flunked the AFC Championship.

But what about now? Well, their super exciting offense is a little less flashy now, they traded Hill during the off-season, But they also put a huge amount of effort into replacing him. They added JuJu Smith-Schuster, as well as Marquez Valdes-Scantling, to their receiving spaces.

They also drafted a new wideout in Moore as well. However, their defense has had a face list. 5 out of 6 of their picks in the draft were for the defensive side. They also picked up a cornerback – McDuffie, and a defensive end – Karlaftis.

With some work on their defensive team, we could see improvement this year!

Last year the Bills had an 11-6 record; they came top in the AFC East Division but lost the Divisional round.

They were in the top 5 for their total offense last year, but they were only 3rd best in scoring. Most of this was due to their new young quarterback, Josh Allen, who seems to be one of the top young blood in the league.

They were great at moving the ball, but they were better at stopping it. Their defense was legendary. If they keep improving their game, we could see the Bills rise up in the 2022 season!

It’d be silly not to have an eye out for the Rams with their 2021 12-5 record, taking the NFC West Division, then Taking the NFC Championship, and winning Super Bowl LVI.

They did lose a lot of what made them good last year; they lost Whitworth, Miller, and Woods most namely. However, they still kept a lot, including QB Stafford who is finally seeing what he can do after twiddling his thumbs in Detroit for ten years.

They just need to sort out their offensive line to really use what they just gained and pick up the pieces.

Last year the Packers rated at 13-4, topped the NFC North, but lost the Division. They did have a juicy off-season, finally giving Rodgers what he wanted, but then they traded his best receiver.

Adams is gone, and so are 34% of the team’s air yardage, as well as 28% of their receiving touchdowns.

However, Lazard has stepped in, and with highs in yards and touchdowns, we have a sense of hope. With new blood on the team as well, there is potential. 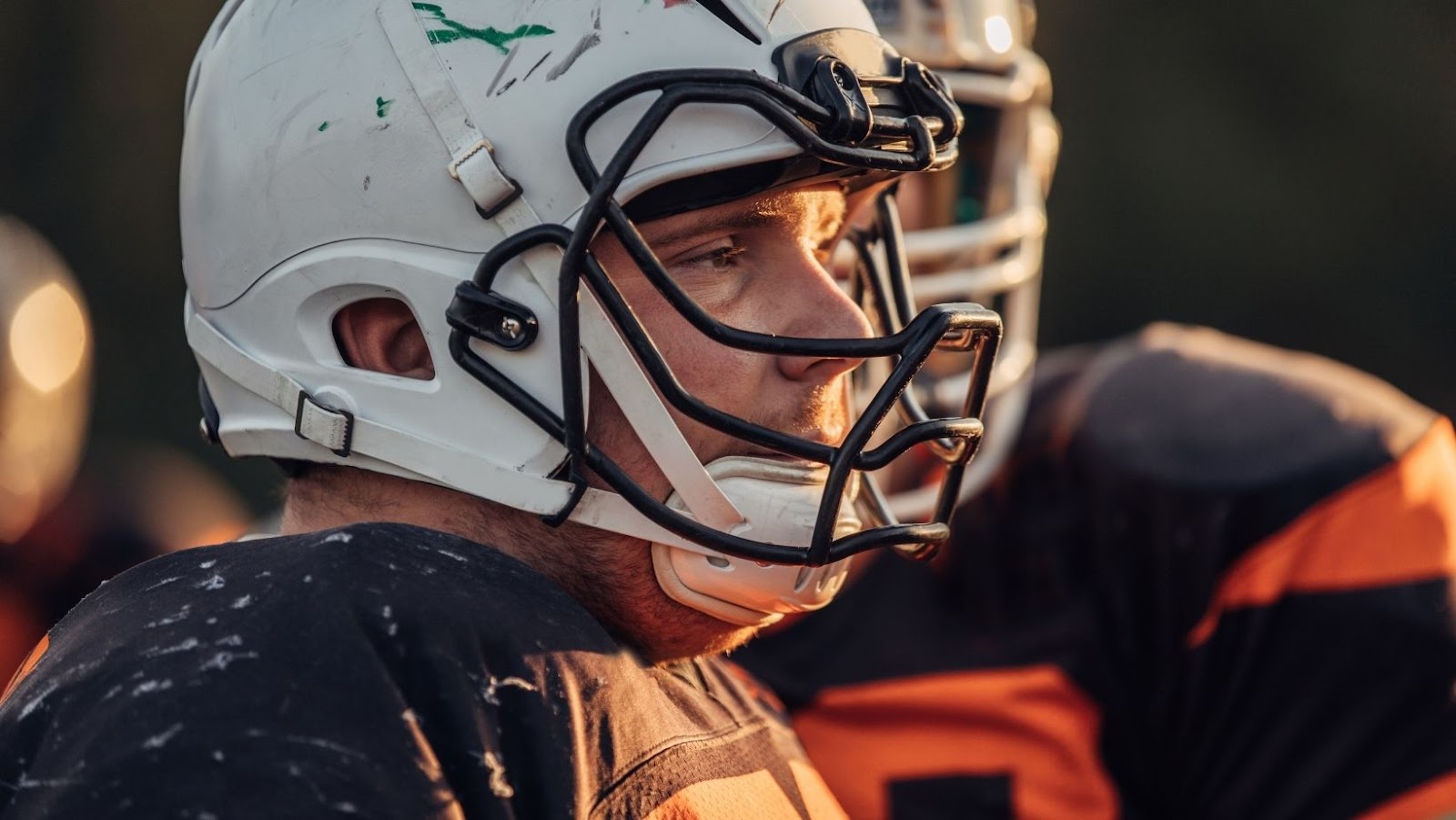 Last year the Buc’s were at 13-4, topping the NFC South but losing the Division. Bruce Arian retired, but they now brought in Todd Bowles.

They did lose some importance after last year; they lost Gronkowski, Pierre-Paul, Suh, and of course, Brady. They still have a good roster, though, but their off-season focus now is life after Brady.

But, Brady wasn’t the end-all be-all of the team, and they did learn from him, so if the team can apply what they know and start fresh, they may have a chance. 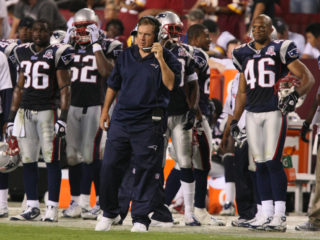 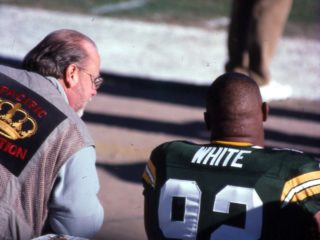 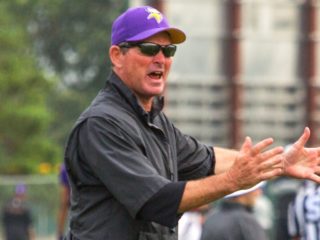